Aquarius, and the changes it will bring, Part 2/5

Aquarius – the Age of Knowledge, Part 1/5
Aquarius, will bring a New Golden Age, Part 3/5
Aquarius, and the changes it will bring, Part 2/5

Astrologers and esoterics have been talking about the coming of the Age of Aquarius for years although, in reality, the vernal point will actually enter the constellation of Aquarius only in two hundred years from now. However it is only to be expected that its influence should already make itself felt. In the month of March it is still winter but there are days when the sun, the birds and the flowers tell us that spring is in the air. Before the season is actually there, we sense its presence; it is already with us thanks to its emanations, its fragrance, its aura. In the same way, all the modern discoveries in the field of particle physics and astronomy are signs of the approaching ‘season’ of Aquarius.

Aquarius is an air sign. This is why, ever since the influences of this sign began to make themselves felt, scientific research has focussed to a large degree on the things of air: flight and the use of air in general. During the Piscean age, scientific discoveries were principally in the area of water and navigation. Today, with Aquarius, we are entering the domain of air: telecommunications (telephone, television, etc.), planes, rockets and so on. And if there are still accidents in the air, it is because men have not yet understood that the atmosphere is like the ocean, that it has the same currents, waves and disturbances as water. 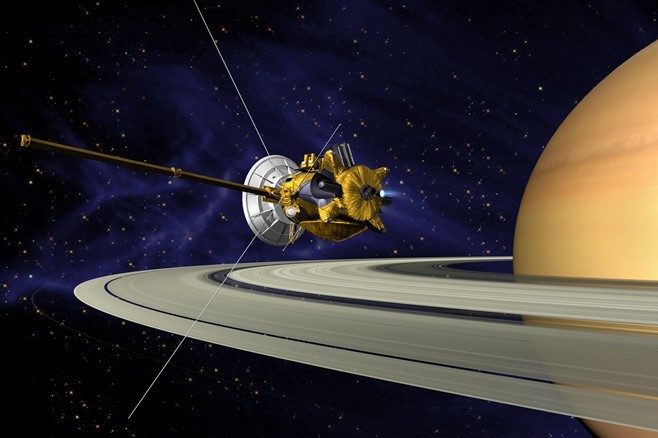 Although we have not fully entered the Age of Aquarius yet, we are already experiencing some tremendous upheavals. This is because Aquarius is under the influence of Saturn and Uranus. In fact, it is this influence that is a little alarming, for Saturn has a tendency to restrict, obstruct and destroy whereas Uranus tends to provoke accidents and explosions: all forms of explosion are due to the influence of Uranus. Aquarius, therefore, necessarily involves a certain amount of breakage: it is going to have to break through existing structures in order to propagate its ideas of universality.

The many discoveries that are being made today in the psychic and esoteric fields are triggered by Aquarius; also, anything that has to do with the notion of collectivity and universal brotherhood.

In fact, before long, everybody is going to have to grow in awareness and understanding of the notion of brotherhood and universality. And, for you, universality will mean that, instead of being attached to only a few people, a husband or wife and children, your ideal is to be immersed, with all other human beings, in the cosmic ocean of life, love, beauty and joy.