Becoming an Initiate; in the new millennium, Final

-An Initiatic School in the new millennium
The goal of initiation is, first, to awaken the consciousness of disciples to the existence of the higher world; second, to make their physical body a fit dwelling place for the beings of light. This is what we are doing here, in this divine school: we are opening our consciousness to the divine world, and building our inner temple with all the purest materials, so that the Holy Spirit may be drawn to us and dwell within us. I have already spoken to you about your inner temple, your body of glory, and explained how to gather the heavenly particles you need in order to build it.

Many people are seeking spirituality today without the least realization that they have never gained a single victory over themselves. They do not know what initiation is. They are still the victims of their own lower nature; always in rebellion against something; always feeling sorry for themselves and lamenting their fate; always demanding something from others. Every difficulty, every humiliation, every loss, however slight, bowls them over completely. Is this initiation?

In our day, the ordeals of initiation no longer take place in a temple, but in the ordinary circumstances of life. It is in our daily living that we are tested by the four elements. When human beings were expelled from paradise, they lost their power over the elements, and now they have to learn to control their own physical bodies (earth); their feelings (water); their thoughts (air), and their sexual energies (fire). But can you expect people to listen to someone who talks about controlling one’s sexual energies at a time when all the rules are being swept away? 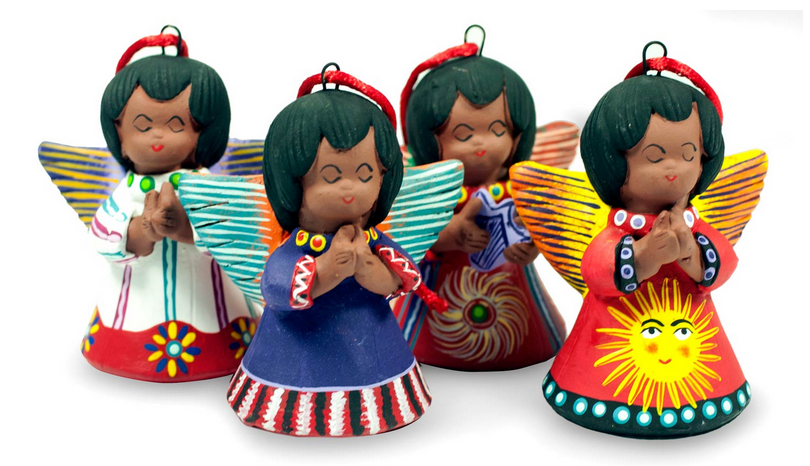 Young people and adults alike are bent on the mindless squandering of this energy, this quintessence, this condensed form of the sacred fire, and in doing so they are allowing disease and death to gain a hold on them. When I was sixteen I came across a little book by Paracelsus in which he said that the loss of a man’s semen is a loss of life. This reflection had a decisive effect on me; I thought about it a great deal, and it enabled me, later, to accomplish many things.

Let me tell you a little story. Once upon a time there was a monk who was so lacking in intelligence that he could be trusted to do only the most menial work in his monastery. He spent his days sweeping, washing the dishes, emptying the rubbish bins.

In spite of his limited brainpower, however, he had understood one truth (only one, but he never lost sight of it). When he was washing the dishes, he would say: ‘Lord, as I wash this plate, let my heart be washed clean.’ As he swept the floor: ‘Lord, as I am sweeping this cell…’ and so on. After many years of persevering work, his purity was such that he became clairvoyant and so wise that even Cardinals came to the monastery to ask for his advice.

Ah yes! Just one truth! And what about you, my dear brothers and sisters? You, who know so many truths, what are you waiting for? Why do you do nothing? Why does it all remain theoretical? Choose just a few truths and work at them night and day, and you will see the results.

FacebookTwitterLinkedInRedditGoogle+TumblrPinterestVkEmail
Becoming an Initiate; secrets only for the purpose of good, Part 6/7
The Four Cardinal Festivals during the year