But here at last was a man reputed to be a great clairvoyant, who could speak from personal experience. Mikhaël’s first question, ‘How can I become clairvoyant?’ received an answer that surprised him. Instead of explaining a method, Peter Deunov simply said: ‘Through love. You must develop your love. Your clairvoyance will be far greater if you work in this way.’ Mikhaël was touched to the quick. On reflection he realized that until then he had been looking for ‘deep mysteries, for things that transcend concrete realities’.

That very day he decided he would never make a deliberate effort to develop the gift of clairvoyance, but would work only by means of love. The ability to see invisible realities on a higher plane would grow within him naturally, without any special exercises or conscious effort. He knew that although certain methods are effective, they can also be dangerous, for they can destroy a person’s inner equilibrium. 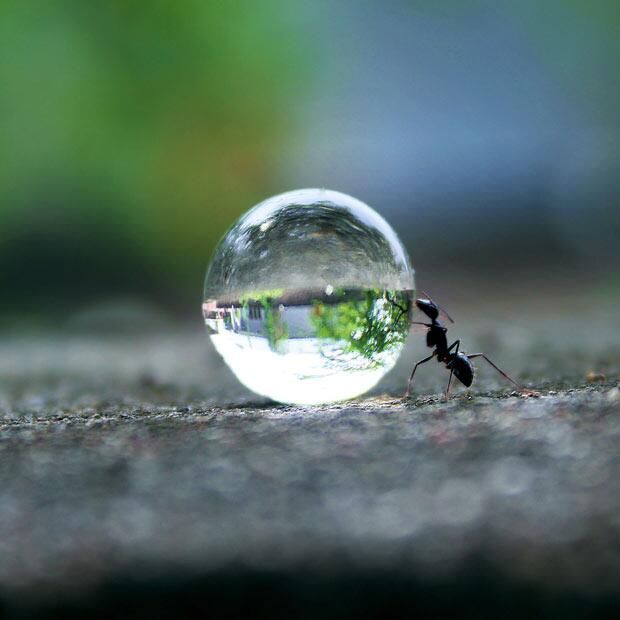 From that day on, he ‘worked to understand the truth and to sense the beauty hidden in all things, in trees, in flowers, in fruit’. In his eyes this was the highest form of clairvoyance. I understood that the ordinary kind of clairvoyance does not rise above the level of the changing fortunes of our daily lives, and that there is a higher form of clairvoyance which is open to the immensity of God’s glory. After this first meeting, Mikhaël often saw Peter Deunov at dawn, as he walked through the park on his way to the sunrise. At this early hour the Morskata Gradina was deserted, and Peter Deunov would gravely lift his hat to this youth of seventeen who went out so early each morning to contemplate the rising sun.

At last Mikhaël had found what he had sought for so long: a spiritual Master who was closely linked to the divine world, a sage whose life was devoted to the enlightenment of humanity. And this sage dispensed a teaching whose source lay in the highest spheres of the invisible world, a teaching which had been preserved for centuries in the ancient temples of the world.

Louise-Marie Frenette,
Chapter 5, The Life of a Master in the West  (Amazon, ‘look inside’)
‘Flip through’  at Prosveta bookshop