For those in the southern hemisphere, summer is arriving and it is time to think about learning to dance the Paneurhythmy.

‘What is Paneurhythmy? It is the Supreme Cosmic Rhythm. It is the Great Universal Harmony of movement. All of life is Paneurhythmy, but who is interested in doing it? Those who want to enter a world of poetry, freedom and creativity. It involves a correspondence between tone, form, movement, colour, number and thought.

Paneurhythmy, sometimes called the Sacred Circle Dance, is a conscious interchange between human beings and the forces of living nature. Each movement in this great work of choreography is the expression of a thought. The effect should be so perfect, that the observer picks up from the movements, the thought or the idea they express. The rhythm in the movement of the physical body leads us to one in our spiritual life.’
Peter Deunov 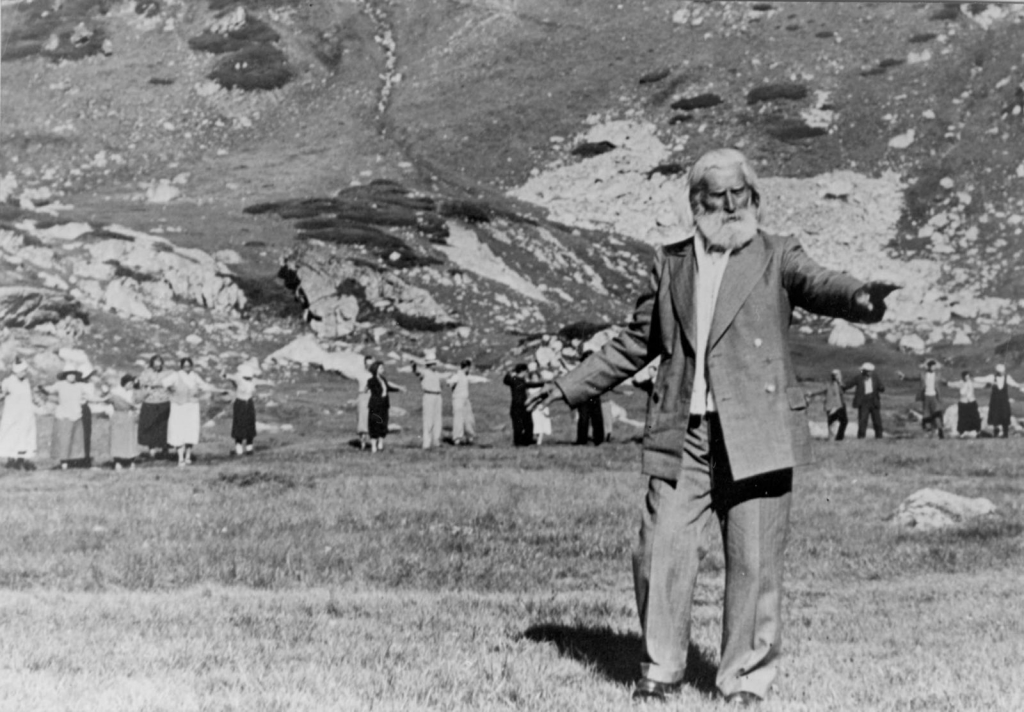 Nature has placed in each of us a subtle sensitivity to the links between tones and movements. When children, even toddlers, hear a tune they like, they intuitively link music and movement. The feet and hands participate in the movements of Paneurhythmy; the entire body moves in a way that corresponds to the words and tones. 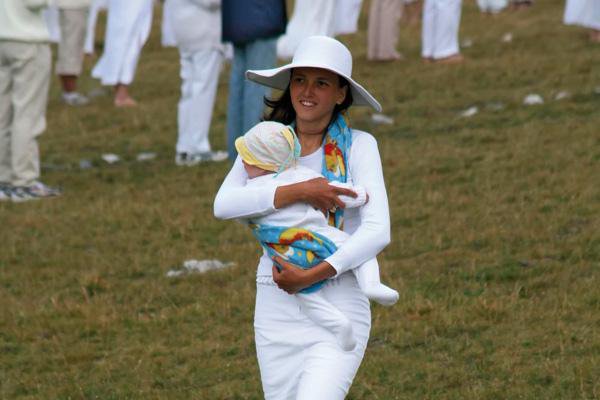 In this age, there are forces moving away and other forces arriving on Earth. In the age in which we live, we must identify the forces that are in ascendance and know how we can help them manifest in our lives. These forces are: Good, Justice, Intelligence, Harmony, Brotherhood, Liberty, and Cosmic Love.

The past was a time of involution, and that is why the paneurhythmy exercises taught in the ancient schools are not suitable for the level of humanity today. The rhythm today is evolution, it has quite a different character, another action, it suits the modern era in the development of humanity. Our paneurhythmy is linked to the new forces that are awakening in man. It is the expression of a culture that is coming. The ideas of the sixth race are contained, sealed in its music and in its movements. When these movements are performed, they awaken in man the forces and ideas of the new culture and from there they are transmitted throughout the world. Thus, we create and build new values within ourselves and our lives.

Through it, peoples, races will rejuvenate, will strengthen themselves physically and spiritually, and thanks to the seeds and the gifts they develop, will result in the development of a higher culture, more noble, more harmonious: the Culture of joy and light.’
Peter Deunov

Links:
Learn Paneurhythmy – on this page you will find the music for Paneurhythmy, a video explaining the steps and an explanation of their power by Peter Deunov. The music was composed by him almost 100 years ago.