« To travel to India… That is the dream for an increasing number of Westerners, because they think the country represents the height of spirituality. They have read several books on Hinduism, Buddhism, the different yogas and spiritual Masters, and so they imagine that, as soon as they set foot on Indian soil, they will be led immediately to the great initiate and sage who will give them enlightenment. And without any previous preparation they set off… just like that.

Some people say that when one is looking for a spiritual Master, material conditions do not really matter. Agreed. But what do they think it takes to find a Master? Even if they believe that they have found one, are they sure that they will be accepted? And what will they do when they sit in front of someone who spends hours in silence? Are they able to enter into communication with him during this silence? If, as they often state, they have not been able to find any real spiritual nourishment in the West, they will not be able to find it in the East. 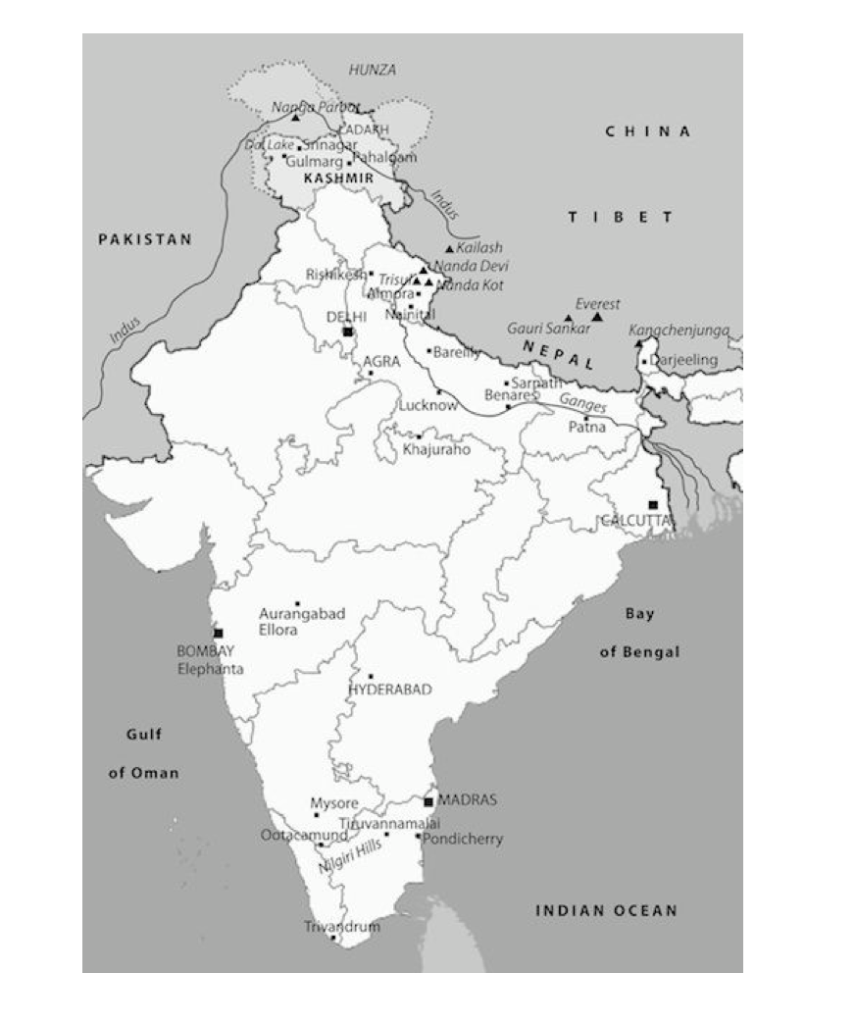 Before leaping into such adventures, we must give it some reflection. Occasionally, I have been able to verify how wise some Hindu yogis are. They ask Westerners, ‘Are you Christian?’ ‘Yes.’ ‘Well, stay Christian.’ They know that culture and traditions are like native soil for trees. What a lot of time it takes for an uprooted tree to become re-rooted in a different soil! All religions come from the same source, their differences coming from the fact that they have arisen in different eras among people with different mentalities. This is the first thing to take into consideration, because people do not find it easy to adapt to different ways of looking at things.

I repeat that the Hindu tradition is extraordinarily deep, rich and full of poetry, but apart from a few exceptions, Westerners who venture in are often in danger of getting lost. Or else, they may just dwell on appearances, on forms, on superficial exotic details, which show no respect for all those bygone great spirits who worked so hard and long, searching for ways to leave the fruits of their experiences to their people… »

FacebookTwitterLinkedInRedditGoogle+TumblrPinterestVkEmail
‘I am a child of the sun’
A year in India : February 1959 – February 1960 – Part 2/7