Becoming an Initiate; secrets only for the purpose of good, Part 6/7

-Use these secrets only for the purpose of good
Once their long apprenticeship was over some new initiates would go on to Persia, to be initiated into the Mysteries of Mithra; others to India, to receive the teaching of the Brahmans.

Before leaving the temple and taking leave of their teachers, they had sworn on pain of death not to disclose the secrets that had been revealed to them. If they ever spoke of what they had learned and experienced, they used myths and parables to obscure or veil the reality while at the same time revealing it. This is why the origin of the verb ‘reveal’ is said by some to mean ‘re-veil’. 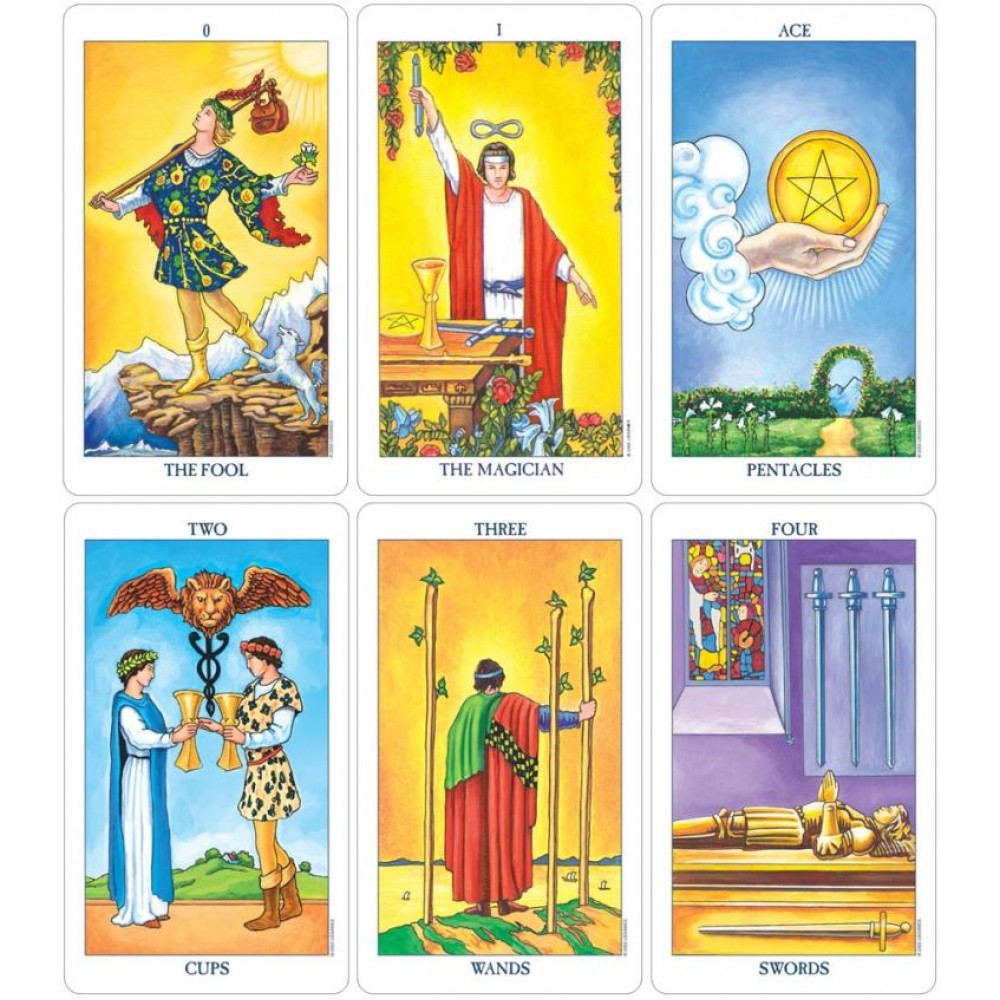 The Tarot, for instance, which so many occultists have attempted to decipher, is simply a digest of the immense science of Egyptian initiates condensed in a few symbolic images. Perhaps you think that this is not possible? Indeed it is. Nature is the master of all initiates; they learn by observing and imitating nature. And what does nature do?

Take the example of a tree: as a tree grows, it produces leaves, flowers, and fruit. In the fruit are seeds or a kernel, which contain a summary in miniature of the parent tree. When you hold an acorn or a beechnut in your hand, you are holding a potential forest. How can nature condense all these forces and properties into such a tiny space? It is a mystery. 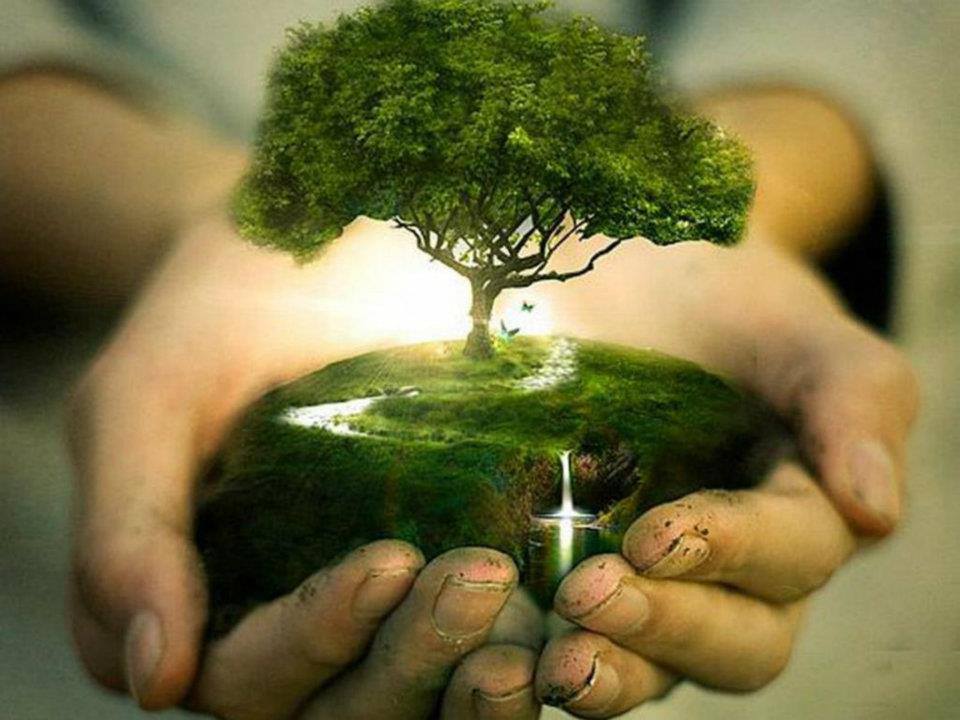 But initiates, who observe the ways of nature and have learned to imitate her ways, are able to condense the whole of their knowledge in a few pictures or symbols. This is why I say that a lifetime would be too short to interpret these symbols and apply them to all the areas of life to which they refer.
Although I spoke earlier about some of the authors who were influenced by the Egyptian mysteries, I want to make it quite clear to you that you cannot become initiates by reading initiatic books. Initiation is a constant labour of organization, purification, and self-mastery.

The phenomenon that we see today—the ever-growing interest in books dealing with the occult—is not the expression of a need for a genuine spirituality but of a fascination for the unknown, the mysterious, the forbidden. And the results of this fascination are obvious: such books will not make anybody wiser, better balanced, or purer.

On the contrary, they only serve to release the dark forces lurking within human beings, to create disorder in their ideas, and bring them under the influence of lower entities that seek their downfall.

For centuries, some religions have been combating the initiatic tradition which is a mistake. But the present state of affairs—in which the occult sciences are accessible to anyone, however weak, vicious, or malevolent they may be—is not the ideal solution either. Also, intensive research is going on in some countries into the powers of thought, so that they may be used for destructive purposes, and this is just as dangerous, and even more morally reprehensible, than research aimed at developing atomic weapons.

Human beings do not have the right to use the divine faculty of thought for an evil purpose. This is black magic; and those who practise it do not realize that, sooner or later, it will backfire on them in the most terrible way. For all the thoughts and feelings, whether good or bad, that emanate from a human being follow a circular course through space and end by coming back to their starting point; and by the time they reach that point they are greatly amplified.