In February 1959 Mikhaël Aïvanhov left for India. This was not a sightseeing trip, but a pilgrimage, an essential part of his spiritual work. He went to the ashrama of Sri Ramana Maharshi where he was recognized as a Western master and made welcome by Ramana’s disciples. Without hesitation he was granted the rare privilege of meditating in Ramana’s room, now considered a temple. Ramana Maharshi—maharshi meaning “great seer”—was one of modern India’s greatest sages. He was made famous by Paul Brunton, an early pioneer of the East–West dialogue. Incidentally, Mikhaël Aïvanhov met with Brunton and was happy to have been able to spend some time with him in his garden at the Bonfin. 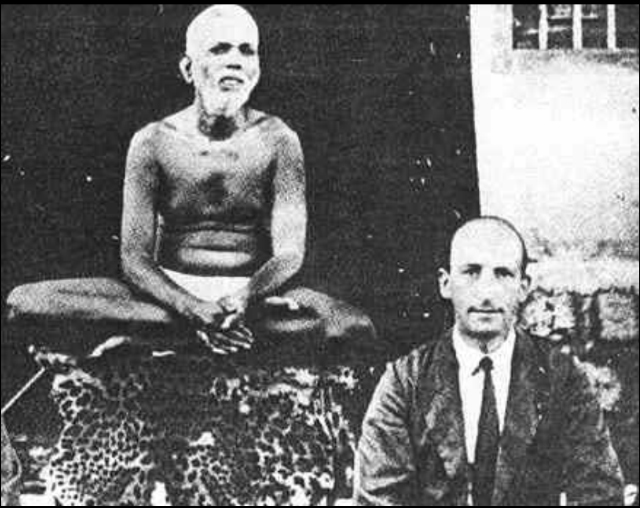 A memorable meeting was with Neemkaroli Baba. At the time, Neemkaroli lived in seclusion but sent a disciple to let Mikhaël Aïvanhov know he was going to visit him. They ended up spending several days together.

It was Neemkaroli who acknowledged Mikhaël Aïvanhov’s mastership by bestowing on him the honorific name Omraam. This name is made up of two famous Sanskrit mantras or words of power, om and ram. The former is the most sacred mantra of the Hindus. It stands for the Absolute, or Divine, itself. The syllable ram, which was rendered as “Raam” in French to assist with the correct pronunciation, is the mantra denoting the fire element. We have already seen Mikhaël Aïvanhov’s connection with fire. His link to the sun is recognized in the syllable om, which is the name of the all-pervading spiritual light of which the sun is a manifestation and symbol in the physical realm. 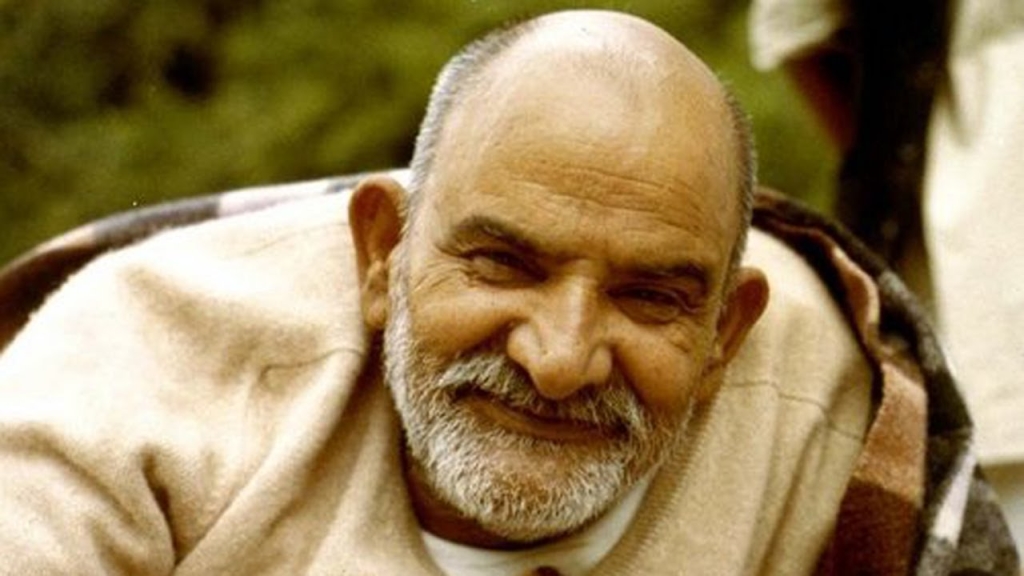 “The name I was given in India, OMRAAM, corresponds to the two processes of ‘Solve’ and ‘Coagula’: OM dissolves all things, rendering them subtle and fine, and RAAM materializes them. The name OMRAAM is the symbol of the process of concretization, the invisible, intangible idea that must incarnate on earth so that it can be seen and touched by the whole world.”

Another noteworthy sage he met was Ananda Mayi Ma. She is regarded by tens of thousands of Hindus as an incarnation, or avatara, of the Divine. He also met with the famous Swami Shivananda of Rishikesh, a former physician who renounced his profession to become a healer of human hearts. Unfortunately, we know nothing about the meeting.

Mikhaël Aïvanhov also visited Swami Nityananda, the guru of the world-famous Swami Muktananda who died in 1983. The Swami sat surrounded by disciples, wearing only a loin cloth. When he saw Aïvanhov, he entered into a long meditation with his eyes closed. When he opened them, he addressed Mikhaël Aïvanhov in good English with these words: “A pure heart, peace in his soul and all powers have been given to him.” 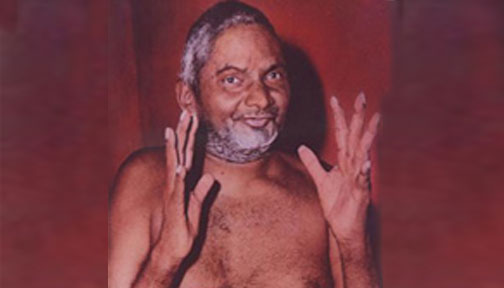 Next Nityananda pronounced the name of an ancient Hindu sage, explaining that Mikhaël Aïvanhov was a reincarnation of that great yogin. It was presumably the same sage who also wrote several Sanskrit books. Peter Deunov once mentioned to his disciple that a very long time ago he, Mikhaël Aïvanhov, had authored books in India which he would discover again.

Read the Master’s lecture on this subject, The Puranas, in three parts.

Extract from The Mystery of Light by Georg Feuerstein
Chapter2. Mikhaël Aivanhov: Visionary, Teacher and Healer

FacebookTwitterLinkedInRedditGoogle+TumblrPinterestVkEmail
Mikhaël arrives in Paris – 1937
The work of a Master, Part 2/7