Rivers have their source in the mountains

Mikhaël and the mind of the Buddha, Final Part 5/5
Nutrition – feeding your subtle bodies, Part 1/7
Rivers have their source in the mountains

‘The fate of nations, countries and peoples exactly reflects that of individual human beings and all other living creatures which are born, grow and mature before growing old and moving on to make way for others. They give what they have to give and then they fade out. It is as though they had to rest for a time before coming back to distribute new gifts and riches.

Look at ancient Greece, at the extraordinary number of creative geniuses it once contributed to the world: poets, playwrights, painters, sculptors, architects, philosophers. And now? A country is like a river. The river bed is always the same but the water that flows along it is always new and different. The inhabitants of the river, the myriad drops of water, come and go on their way down to the sea while other drops take their place.

Rivers – their names stay the same but the water in them changes. Rivers have their source in the mountains and, regardless of obstacles in their way always end up reaching the sea. When they reach the sea and are heated by the sun, the drops of water become so light and subtle that they rise into the atmosphere before falling back to earth in the form of rain or snow and, once again, pouring down the valleys in streams and rivers. It is a never-ending cycle. 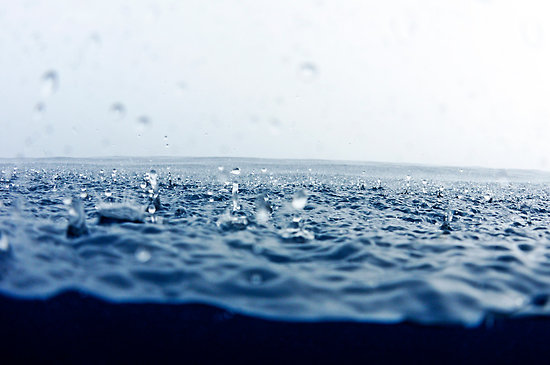 We can interpret this voyage of water symbolically. Human destiny resembles the perpetual movements of water between heaven and earth. Like drops of water, souls descend to earth, each in a predetermined location. From there they have an entire road to travel until they return to their starting point… only to descend again, one day, in another place. This is called reincarnation.

And what is a country? A country is simply a river, a river in which an endless succession of different beings reincarnate, coming from a variety of other lands. Geographically, modern Greece is the same country as the Greece of two or three thousand years ago, but the inhabitants are not the same. And this could be said of all countries.

Perhaps you will ask, ‘How is it that the Tibetans, for example, seem to have retained the same concepts, ideas and customs for thousands of years?’ Comparison with the human body gives us a clue to this question: the cells of a human organism are constantly changing and being renewed, but the work they do is always the same.

The same is true of a factory: the personnel is constantly being changed and renewed, and the newly hired workers have the same skills and have been trained to do the same work as those they replace. Similarly, the entities who reincarnate in Tibet are those that have an affinity with Tibetans and have prepared themselves to live there. But Tibetans who have prepared themselves to live in France, for instance, reincarnate in France. In fact, there are many former Tibetans in France, even amongst the children of the Brotherhood.’

FacebookTwitterLinkedInRedditGoogle+TumblrPinterestVkEmail
Mikhaël and the mind of the Buddha, Final Part 5/5
Nutrition – feeding your subtle bodies, Part 1/7