Thoughts and ideas are living beings

A thought is a living being, and in the region where it dwells, with the subtle materials of which it is formed, possesses great powers. Ignorance of this truth is the cause of many difficulties and trials for human beings. They fail to see, they do not sense that their thought is at work, building up or destroying, and so they allow themselves to think no matter what, no matter how, and then they are surprised at what happens to them.

Each of our thoughts is a living entity, which is why you must watch yourself to ensure that you project only the best thoughts, thoughts filled with love, goodness, light and peace. This is where true knowledge begins, with the awareness that a thought is a real being. Even if we can neither see them nor hear them, let alone touch them, all thoughts however weak or insignificant they may be, behave like living creatures. 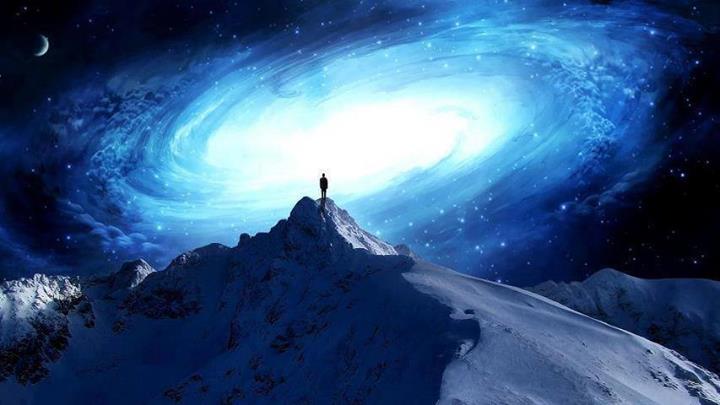 An idea is not something abstract. An idea is also a living being; and a divine idea is a creature which comes down from the world of the spirit, and this living being works on you. As long as you take care of it, as long as you nourish it, this idea moulds you. It shapes you to the point that one day you will succeed in reflecting the sublime world in which it has its origin: the world of archetypes, where these creatures called ideas live. This is why, before accepting an idea, it is so important to be vigilant, lucid, and to examine it carefully to know where it will lead you.

In whatever situation you find yourself, only accept to work for a divine idea; it will give you all the conditions to improve yourself and to make you a citizen of the world in which it lives. It is through ideas that you relate to the celestial regions; they are like bees who bring you the best food for your soul and your spirit.

FacebookTwitterLinkedInRedditGoogle+TumblrPinterestVkEmail
A call for enlightened Leaders
Some insights about Evolution