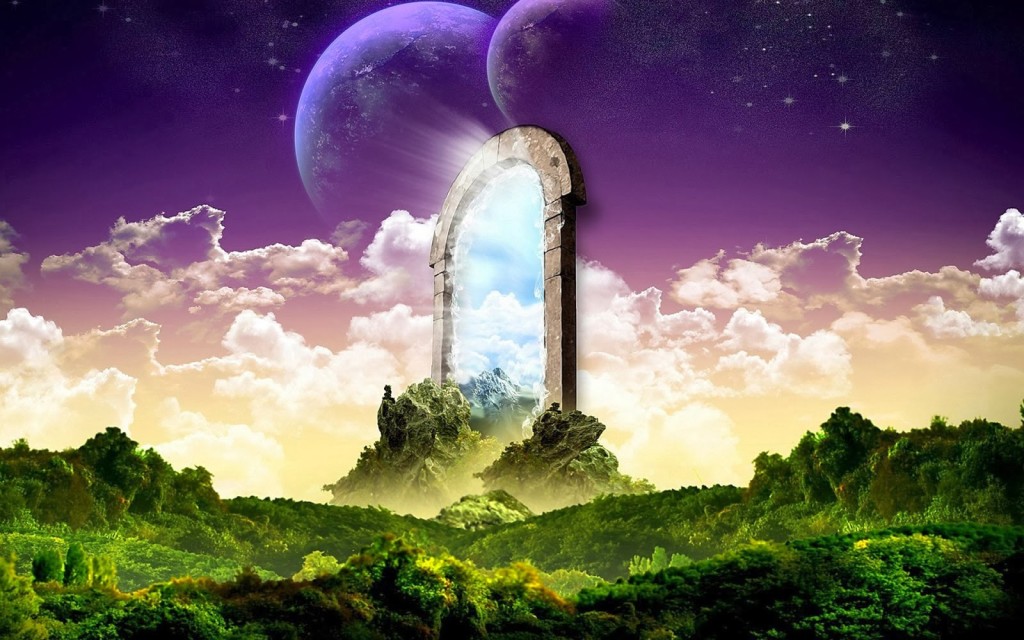 When a human being reaches the other world they come before an assembly of highly evolved spirits who remain with them while they watch the projection of the film of their life on earth. The film is not shown for the benefit of the assembly: they do not need to be shown the life-story, they know it already. They already know the degree of evolution the person has reached, their sins and crimes as well as their good deeds. So as I have said, everything is recorded. To know this law should be enough to convince you that you should be very careful not to indulge every passing fancy.

Every bad thought, even if it only passes through your mind, leaves an imprint on you which will be with you for all eternity, all the more so because once a negative imprint has been made there is a tendency for it to become a pattern, a stereotype, which repeats itself over and over again indefinitely. I have often talked to you about this and explained how you can create new patterns in yourself which will end by replacing the old bad habits acquired in the past. 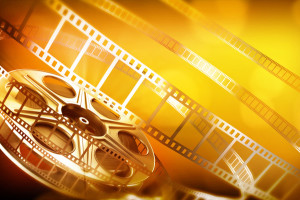 Extract from a spontaneous lecture given on September 15, 1984: An initiatic school throws light on the meaning of a disciple’s life on earth – Some explanations about karma