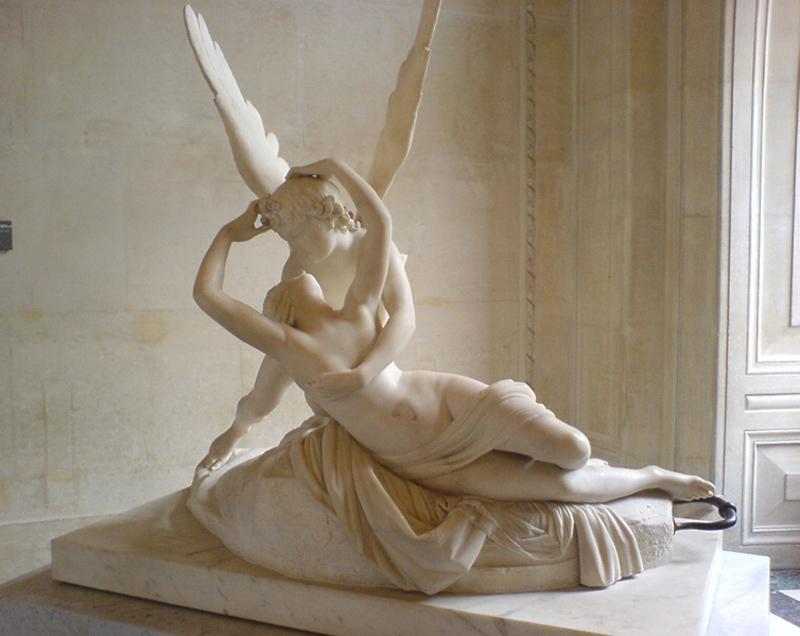 Masculine and Feminine in the Western tradition 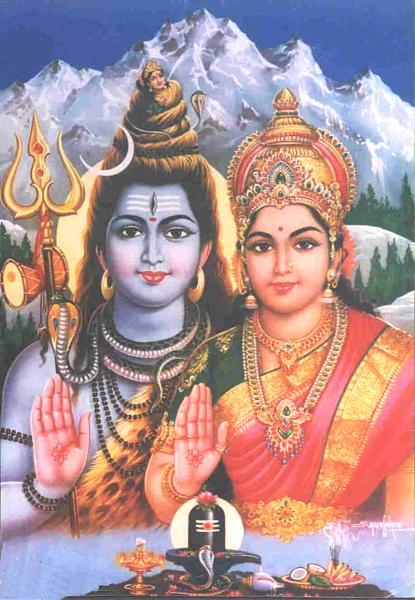 The Heavenly Father and the Divine Mother in the Hindu tradition.

The whole of creation is the result of the concerted work of  the masculine and feminine principles. These two principles are replicas of the two creative principles of the cosmos: the Heavenly Father and the Divine Mother, of which men and women are also the reflection. The two principles must work in conjunction: alone, each one is barren.

Yin and Yang in the Taoist philosophy 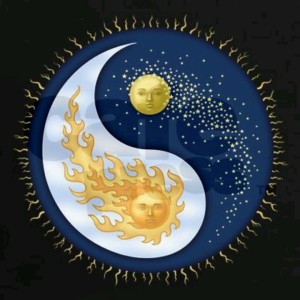 Like masculine and feminine, full and empty are two inseparable notions

Empty attracts full so that it may be filled and full seeks out empty to give it its fullness. Since the beginning of time this coming together of empty and full has created and maintained life… 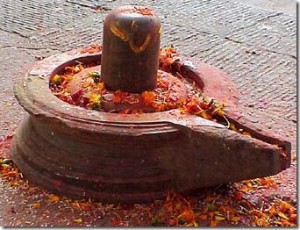 The masculine principle is the spirit, working on the feminine principle, matter. The whole of creation is simply the result of these two principles working together. And so they should not be thought of as separate in spiritual practice either. In India you still come across men and women with a red dot painted between their eyebrows. That is where the ajna chakra, the centre of clairvoyance, of spiritual vision, is situated. But if you concentrate on this chakra, which is receptive, feminine, you should also concentrate on the sahasrara chakra, situated at the top of the skull, which is emissive, masculine. When the two principles are brought together, they become a living lingam.

“Love is impossible to define or explain, it is all things at once… a power, a principle, an emotion, a feeling, a powerful force, inspiration, understanding, everything comes under the heading of love.

But for love to be effective you must understand what it is, you must think of it as an instrument, a magic power you can always make use of. For instance when nothing is going right, when you are sad or discouraged and disillusioned, when you think everything is lost and the world is against you then the only thing that will help you is love. Whatever happens to you the solution is to go on loving, loving all creation, all humanity. The greatest philosophy, the greatest wisdom and light, are hidden in the words: never stop loving.”

The Teaching shows that men and women are reflections of the divine principles which like the union of spirit and matter create a very powerful union which raises their love to new heights and is a source of inspiration for all. Read More…

This theme is covered comprehensively in:
Izvor Collection, Book 213, ‘Sexual Force or the Winged Dragon’

Video Extracts: Higher Self and Lower Self

Lecture: Love and the sublimation of the sexual force
The benefits that a new concept of love will bring: knowing how to love — learning to direct sexual energy towards the heights and not downwards, so as to feed the cells of the brain.

Lecture from 15 March, 1980, Disciples must learn to become bees
Like bees, disciples must seek the quintessence, the nectar that all human beings possess in them, and from this nectar make honey, a heavenly quintessence.
Women have the power to concretize this quintessence…which will permit the Golden Age to be realized

Lecture from 05 April, 1980 Love and Sexuality, why self-control
By nourishing themselves with light, human beings free themselves from their lower natures.
The importance of self control in love affairs. The correspondences in astrology with Mars and Venus.

The Visible and the Invisible
Light and the Sun