The universe is made up of spirit (or energy) and matter

Life on earth is an illusion, a dream
Why men and women continually seek the missing half
The universe is made up of spirit (or energy) and matter

Scientists talk of the spirit as energy-
You have all seen the two triangles in the lecture hall at the Bonfin: the red one with the apex pointing up and the blue one pointing down. I have often talked to you about the symbolism of these two triangles, but today I want to speak about them again, for I want you to understand the extraordinary depth and wealth of meaning in them. 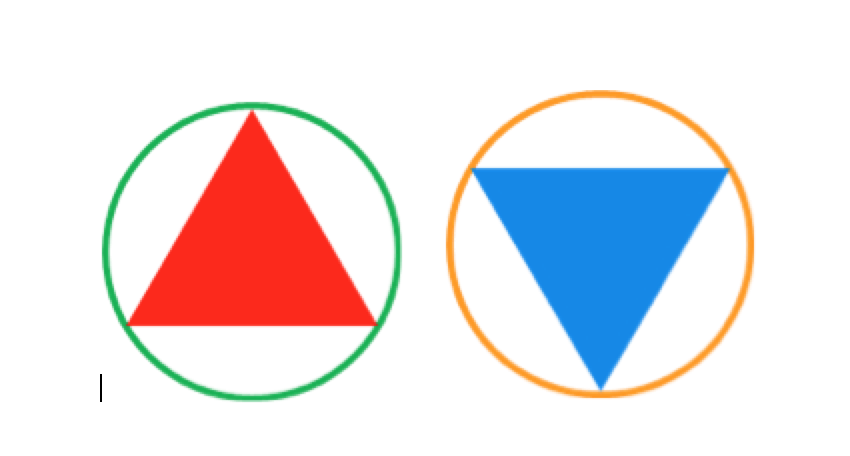 Science has focused mainly on the evolutionary process
The only trouble is that by speaking of ‘energy’ rather than ‘spirit’ we are failing to attribute to energy all the other properties of the spirit: intelligence, consciousness and love. Energy is a force that is blind and without consciousness. But however you look at it no one can deny that the universe is held together by these two realities; spirit and matter, energy and matter: the masculine and feminine principles.

Science has focused principally on the evolutionary process that has led forms and species to become progressively more highly organized, subtler and more intelligent. In other words it has restricted itself to a study of the red triangle which points upwards. And as scientists are not instructed in initiatic science they have failed to see that the evolutionary movement was preceded by a movement of involution.

But science is incomplete without involution which precedes evolution
They have not seen this because involution takes place in the subtle world, but it is this gap in their knowledge that falsifies their whole philosophy. Initiatic science teaches that every evolution is preceded by an involution, the involution of spirit descending into matter. Once the spirit has reached a certain degree of materialization, it endeavours to return to its source, and this is evolution: the return journey, the striving for perfection, the ascent through the denser layers of matter toward the highest point of development.

And evolution cannot occur without the participation of the spirit. Only the spirit can raise matter, forms and creatures to perfection, because only the spirit possesses life, consciousness and intelligence. It is important to understand, therefore, that there can be no evolution without in

volution. Nothing can take place here on earth unless something has first descended from above. 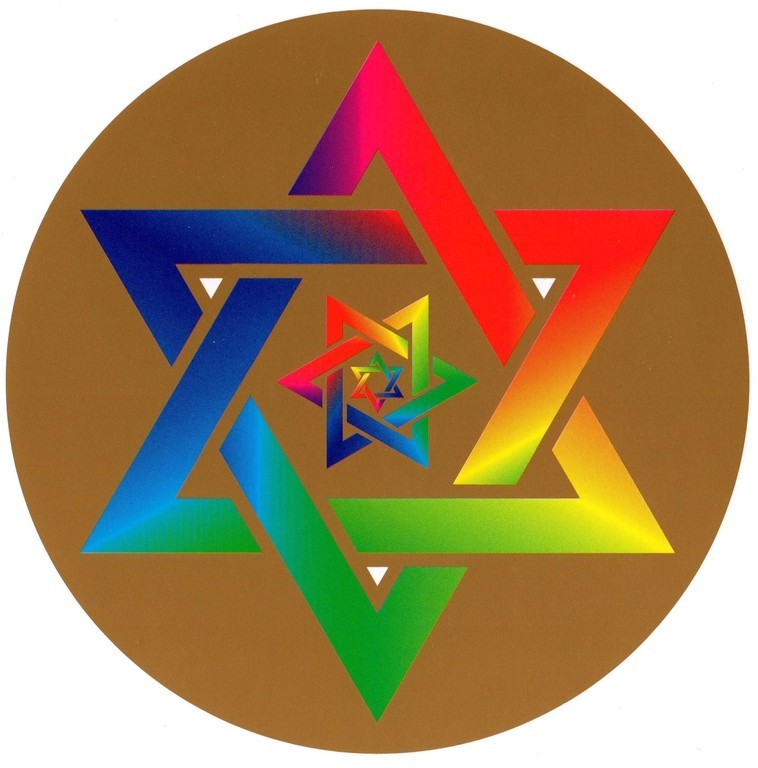 FacebookTwitterLinkedInRedditGoogle+TumblrPinterestVkEmail
Life on earth is an illusion, a dream
Why men and women continually seek the missing half