The medieval town of Ternovo, Bulgaria

Shortly after the meeting between Alexander and Mikhaël, the two youths were lent an empty villa near Ternovo belonging to a member of Mikhaël’s family. Surrounded by trees, the house stood in the middle of vineyards not far from the town. On entering the house one of the first things they did was to open the windows, but in one of the rooms they found the space between shutter and window filled with honeycombs, and a swarm of bees at work.

Fascinated by the spectacle, they watched for a long time and agreed not to disturb them. From then on, Mikhaël lived in that room as though in a hive, observing the different phases of the bees’ communal life. The delicious, heady perfume that filled the room helped him to meditate. Ever after, he had a special affection for these tiny creatures who ‘give us a magnificent example of an advanced form of society’.

This two-year retreat in Ternovo was an important phase in Mikhaël’s life. He read and meditated to his heart’s content, often into the small hours. Without fear of interruption, and with the heady perfume produced by the bees to help him to disassociate, he was free to multiply his out-of-body experiences and explore space—as he called the regions to which he travelled in his astral body. His one desire was to understand the structure of the universe and see how all its different elements hang together.

Utterly fearless, taking little care for his life, he succeeded in reaching the loftiest spheres of the invisible world. As he would say later, he ‘explored the higher worlds of ideas and archetypes, the laws and principles that govern creation. Year after year I worked with only one idea in mind: to contemplate and comprehend the structure of the universe. For years, it was the only thing that interested me.’ 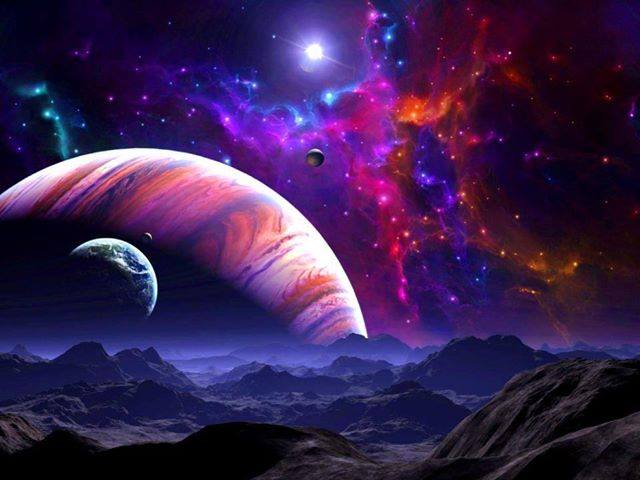 ‘I spent days and nights out of my body, striving for a clear vision of that structure, of the bonds that tie all the disparate elements together. I knew that everything else was unimportant. The only thing that mattered was to see the overall structure.’

When he spoke about this second experiment later he did not explain the reason for his fear. He simply concluded by saying that eternity is not a temporal reality, it is a state of mind, and that we all have the potential to change a great deal in our present state by concentrating on the future; that through concentration, ‘you can touch a nerve centre of eternity which is capable of sweeping away all that exists’.
To be continued…