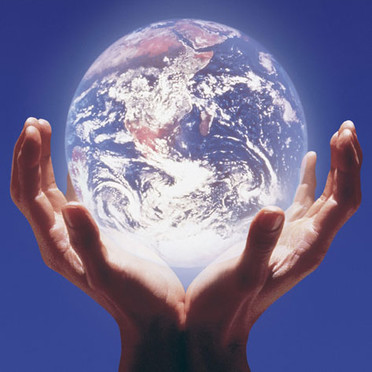 ‘We are entering the Age of Aquarius which, according to astrologers, will bring about great changes. However, you must not take this to mean that humanity as a whole will suddenly be transformed. It is the possibilities for all human beings that will change, because there are new currents flowing from Aquarius. But only those who make efforts to harmonize with these currents will be transformed.

The Cosmos sends us waves of energy but it does not impose wisdom on us. Those who do nothing to benefit from its influences will not receive much. Astrologers and other disciples of esotericism everywhere are repeating: ‘The Age of Aquarius, the Age of Aquarius’. That is all very well, but if you really want to enter the Age of Aquarius you must prepare yourself to accept the new ideas this constellation brings: the ideas of brotherhood and universality.

It’s easy for a few people to be united, to have good relationships and understand one another, for humans generally tend to group together according to their affinities. But when it’s a question of all the countries and all the nations on earth having to live together, what problems there are! For centuries, millennia, they have risen up against each other with their own visions of the world and their different religions, with their different political and economic systems and their different traditions.’

The results of such self-centredness and religious intolerance are  clear today in the disparity between rich and poor, violence, discrimination, starvation, social unrest, war, and the disregard for nature and planet earth. So how can the different countries and nations be brought into harmony? 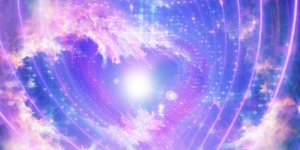 ‘The work of initiates from time immemorial has been to explain to human beings that they are all part of one family, and have the same father and mother in the invisible world. They teach love and wisdom, for the light of the mind and the warmth of the heart give birth to harmony amongst people and encourage a more universal approach to religion.

Religion in the Age of Aquarius

In order to understand what true religion is, human beings must draw closer to the light, warmth and life of the sun. The sun provides a model for the Age of Aquarius– spreading light, providing warmth and supporting life, the same for all people wherever they are in the world. In your lives you should seek the wisdom which enlightens you and resolves all problems, the disinterested love which beautifies, encourages and consoles you, and the subtle, spiritual life which renders you active, dynamic and daring, so that you may realize the new Golden Age on earth. And no one can contest this religion: anyone who tries to destroy it destroys themselves, because they restrict themselves. When this understanding of a universal religion penetrates every mind, the whole organisation of life will become universal: all separation between human beings will cease to exist, including borders and wars.

Initiatic Science provides the methods but they need to be put into practice. You read some books, you believe in the concept of universal brotherhood, you meet others and maintain good fraternal relations. Well, it’s not enough! Even if there are a few hundred of you or a few thousand, it’s still not enough. The aim of our teaching is not to unite a few people but to unite all people. When you come here, that is what you should be thinking about, what you should be working towards: deciding to make a start, learning and spreading this philosophy of brotherhood and universality.

Perhaps you will ask why heaven does not intervene and change the world. Well, of course, it could do so, but without the consent and goodwill of human beings it would be useless. Humans would not understand or appreciate it and would simply destroy everything all over again. Whereas if the will to change comes from you, if you learn wisdom and really want to improve things, the rest will follow automatically.

Then the invisible world will release new currents, new forces and energies, and we will witness a marvellous change, but it must come from human beings to begin with. You must get together and make up your minds to work in such a way as to invite the intervention of cosmic forces. If you don’t insist, you won’t get anything. The sublime entities on high never decide to interfere in human affairs for their own pleasure. It is up to us to ask them. 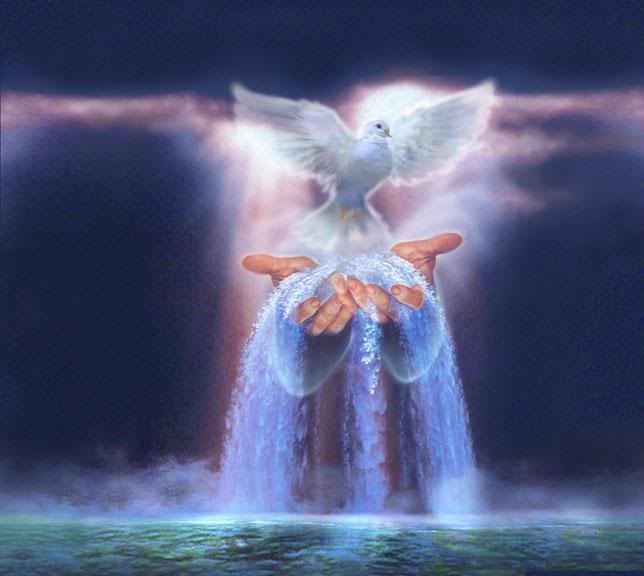 Depending how long self-centredness and ignorance persist, the Aquarian age will bring tremendous upheavals. They will oblige the survivors to understand that there are laws which must be respected in order to restore harmony on the planet. But the beauty, splendour and harmony of the new life that is being prepared is beyond imagination. All the creatures throughout the world who are secretly at work to bring about the new Golden Age on earth will unite and work together with such a force that the strongholds of ignorance, materialism and despotism will crumble. This I am telling you and it will be so. Nothing will be strong enough to stand in the way of the new era that is approaching.

Become ambassadors of Brotherhood and Universality

There is no more important or more glorious work for humans of all countries, religions and spiritual beliefs than  bringing all the powers of your mind, heart and will to bear on the realization of the new Golden Age on earth. This is why it is so important that we put aside our differences and join with others to form a powerful, living nucleus focussed on the coming of the kingdom of God. In this way we become ambassadors, influencing other minds and souls, proposing an alternative paradigm for the new millennium, with the ultimate promise of unity and peace in the world, health and happiness for mankind, and respect for nature and planet earth. And one day, when the children of light are all united in thought and intent on the same goal, you will tip the balance and outweigh all those who seek destruction and chaos.

The last Golden Age existed on earth for thousands of years, and will return, I promise you. Every time you meditate or pray for this sincerely, intensely and selflessly, your prayer is answered, but it is answered progressively. It is an ongoing process which expands and takes shape only gradually, for what you are asking for cannot be achieved in a day…’

Lecture of August 11th, 1984: When humans succeed in mastering the tendencies of their lower nature, which they have inherited from the animal kingdom (egoism, fear, aggression) and begin to nurture their higher nature, which aspires to harmony, unity and brotherhood, then peace and happiness will reign on the earth. Yes, a universal family is possible!

Lecture of July 17, 1983 – The power of Unity, the Spiritual Laser
It is with singing and meditation that we can create a laser that will bring the Golden Age on earth.