Traditions of the East and West 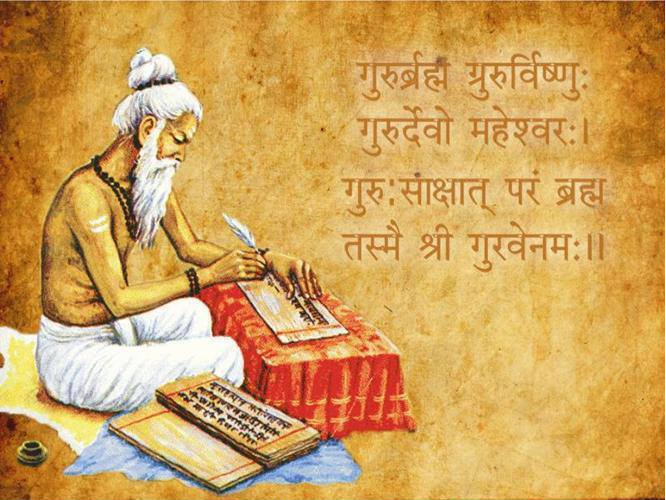 Omraam Mikhaël Aïvanhov spoke of the demands of certain Hindu and Tibetan Masters of the past and described the initiatic ordeals to which they subjected their disciples in order to link them ever more closely to the divine source. For his own disciples he had great ambitions, and although he always showed them great love, he could also be severe, even inflexible.

The demands he made on himself, however, were a hundred times greater. Wishing to be capable not only of instructing them but of giving them an entirely new vision of life, he constantly sought to perfect himself and increase his own knowledge. He was never satisfied that what he gave them adequately answered their needs.

Universal brotherhood will come about through a blend of East and West
The references he made to the demands of oriental Masters were important. In his view, true universal brotherhood could only come about through a blending of aspects developed respectively by East and West. Only the spiritual philosophy, clairvoyance, knowledge and psychic powers of the former allied to the scientific discoveries and material and social progress of the latter were capable of transforming the world.

Eastern methods need to be adapted for Westerners

In spite of the fascination Eastern mysticism held for many Westerners, however, he did not hesitate to insist that Eastern methods needed to be adapted, for they corresponded to neither the mentality nor the climate nor the way of life of Westerners.

Emphasis on rigorous physical exercise needs to change
In this he agreed with teachers such as Ramakrishna and Vivekananda, neither of whom had encouraged their disciples to practice rigorous physical exercises; on the contrary, they had declared that traditional techniques whose goal was to develop great mental concentration were no longer appropriate. They too had emphasized the value of spiritual work, of meditation and contemplation as the most effective means of achieving liberation. ’

All religions have their own particular form of yoga. Christians have always practiced adoration, prayer, love and veneration of the Creator. In India this is known as Bhakti yoga, the yoga of devotion, adoration and spiritual love. This particular form of yoga suits certain temperaments but not others. Some people have gifts and qualities that call for other modes of expression. The ways that lead to the Creator are innumerable.

The search for eternal life

In Greece it is referred to as ambrosia, in India soma, and alchemists call it the elixir of eternal life. All cultures make mention of the existence of a beverage of immortality and explain how to prepare it. In reality this beverage exists in nature, but not just anywhere of course. It is found only in the most subtle and purest regions and only at specific moments, such as sunrise.

Sunrise is the best time of the day to drink this ambrosia, which the sun distributes everywhere in the universe and the particles of which are collected by all living creatures, rocks, plants, animals, and human beings. Light is the true beverage of immortality and you can catch this light in the morning at sunrise and use it to nourish your subtle bodies. 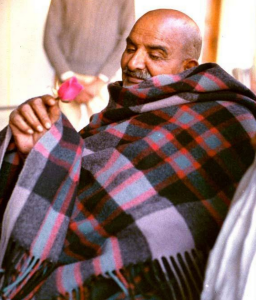 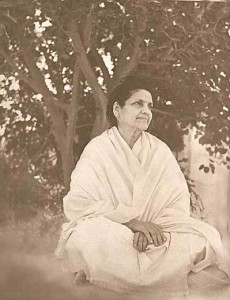 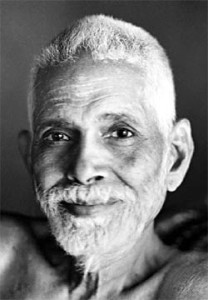 Know Thyself, Who am I?

The goal of all spiritual disciplines is for the disciple to finally recognize that he or she is God himself; that is the meaning of the Jnana Yoga saying: ‘I am He’. The initiates of India have summed up the work of man’s identification with the Deity by the formula ‘I am He’. This means that only He, the Lord, exists; I, myself, do not exist, or I only exist as his reflection or shadow.

Until human beings know their true reality, they identify with their physical body, with their thoughts and feelings, not knowing that these are not the true reality. It is this ignorance that keeps them in weakness and illness. God alone exists, and we are a projection of him. So, when we say, ‘I am He’, we link ourselves to him, we draw closer to him until the day we become like him.

Anyone who wants to find a truly universal religion can do so. It has existed from all eternity. Men have still not recognized it, but it has always been there. Thousands of religions have come and gone in the world—it would be impossible to count them all—and they have all disintegrated and disappeared in the end. But there is one true religion and that religion will never disappear.

The new religion must embrace the whole universe. It should be like the sun which illuminates and warms all creatures, all plants and animals; whereas existing religions light and warm just a few million people in the world. And who can tell just how much light and warmth those millions actually get from it, or how many millions more have never even heard of it and who are better off without it!

Rebuild our Spiritual Body and Return to Paradise, Part 2/3

Video Extracts: Light and the Sun

Lecture: Everyone is looking for God without knowing it
In all our searching for fulfilment, joy and every kind of pleasure, we are really looking for God.

Lecture: Christmas, the birth of the divine child within
The cosmic, mystical and historical meaning of Christmas in the initiatic tradition